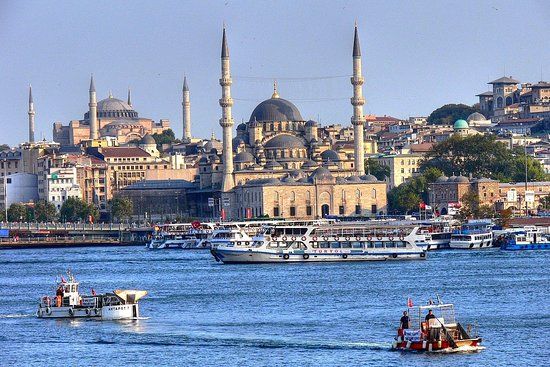 Turkey is a blessed land with a rich historical culture and breath-taking natural wonders. The only place in the world where a Turkey tour takes you to Asia and Europe in the same city of Istanbul. The entire country is dotted with world famous ruins and World Heritage sites which still boast of the magnificence of the Ottoman Empire.

One can choose to start their Turkey holiday trekking the Lycian Way Trail, or cruising on a luxury liner on the Bosporus savouring the Turkish delights while enjoying the twinkling lights on the Asian and European sides. A Turkey tour will surely entice you with its stories of being the birthplace of the original Santa Claus and the tulips.

Last but not the least, on a Turkey tour package you can cross two continents through an underground tunnel.

Turkey has a rich historical sightseeing treasure in almost all the cities. Best Gatewayz ensures with its customized Tour packages that the tourists get to view all the best attractions of their choice. Not only do the customers enjoy the historical aspect but also can engage themselves in the adventure activities offered in the packages. In every city the best hotels in Turkey are chosen which are in close proximity to all the tourist sites. Keeping in the mind the preference of the travellers, a choice of the best airline in Turkey is also offered.

Sightseeing in Turkey is the best way to get an insight in the culture and heritage of the country. Below are a places which are most sought after;